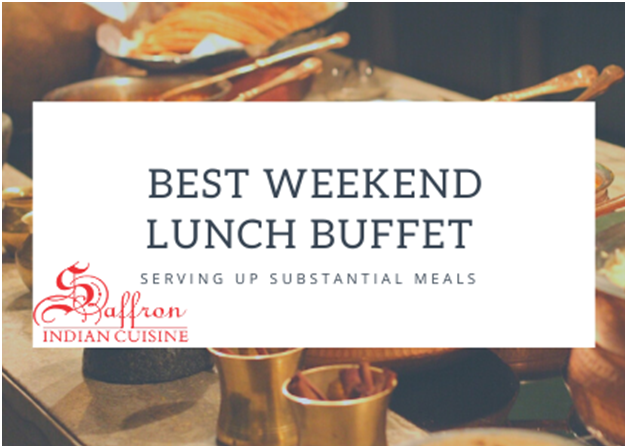 Chicken tikka masala and naan aren’t the only dishes served in Indian restaurants. Though this isn’t breaking news, it is shocking because both are Western Indian cuisine’s poster children.  Two of the most prominent cuisines of Indian food are Northern Indian Cuisine and Southern Indian cuisine. Both have its share of followers, fusion dishes and haters alike.

Ask a foodie at heart and they will tell you how largely both cuisines add flavors and five stars to Indian cuisine while keeping their essence and originality intact. Thus, before we start talking about the best fine dine restaurant for northern indian food in florida, let’s explore the basic difference between the most sought after indian cuisines or as one would say arch rivals.

What you’ll find in the Northern Indian Cuisine:

Spices, frequent use of dairy products, the tandoor oven, tawa griddle, and wheat-based staples are all hallmarks of Northern Indian cuisine. While meat and fish are welcome in Northern cuisine, it is primarily a vegetarian community.

What you’ll find in the Southern Indian cuisine:

Southern Indian cuisine includes spices and milk as well, but the preference for grain as a staple, the use of tamarind for its characteristic sour taste, and its sambar and rasam distinguishes it from Northern cuisine (thin, spicy broth).

Of course, this contrast of North and South Indian cooking barely scratches the surface of the country’s culinary diversity.There is always something new to learn when it comes to indian cuisine. And thus with countless establishments spread across this vast area, picking an Indian restaurant for your first taste or even your fiftieth is no easy task. From fiery curries to delectable vegetarian fare, there’s something for everyone.

This is exactly where we are here to help you!  Saffron Indian Cuisine  provides indian buffets with authentic Indian flavours near you. Saffron Indian Cuisine is a place where you can relive the true taste of India through your senses. Saffron’s management is easily able to serve the best of their offerings by providing the best in quality and sumptuousness thanks to their well-experienced and super-friendly team of chefs and waiters.

In addition to dine-in and online ordering, it also provides catering Orlando services to assist you with any celebrations or get-togethers. Saffron is the best restaurants in Orlando if you’re looking for an tandoori near me. You will receive the highest quality food that is healthy for your health and also has the flavour of India.

Looking for authentic Indian cuisine for Orlando catering without the hassle of a long wait or a hefty bill at the end of your event? Saffron Indian Cuisine is the place to go if you’re looking for getting your special event catered or simply craving for Indian near me.

The talented  team at Saffron favours North Indian cuisine, which includes tandoori chicken, pilaf, and goat dishes, among others. You’ll appreciate the restaurant’s long-established vibe and family-style dining approach even while planning and organising your event, which will surely make your event talk about the town.

The Saffron kitchen is known for incorporating traditional Indian seasonings and spices into dishes that you would not expect to find them in, making for a thrilling culinary adventure. The tandoori wings, shrimp chilli, spiced lamb chops with yoghurt, and stuffed naan dishes are all must-tries. All of this under one roof with online ordering, catering and dine options if a foodie’s paradise. Visit us to add a tale of extraordinary culinary adventure in your life.

best restaurants in orlando, catering orlando, indian buffet, indian near me, orlando catering, tandoori near me